This Vegan Pizza by Carleigh Bodrug over at Plantyou will have you saying “deliziosa” after just one bite. Carleigh has been expertly crafting delicious vegan recipes since 2015, and this recipe is no different.  Rich in savory flavor from the Olive Oil Tomato and Dan-O’s  paired with the creamy texture from the Cashew Cheese on the lightly toasted sourdough bread blend together in a melody of flavors that’ll have you saying it’s Dan-good! These pizzas make for great finger food, but whether you plan on serving them as an entree or an appetizer, these slices are sure to please.

One of the beautiful parts about this recipe is how fast and easy it is. This is something you can whip up in minutes that’s going to taste like you spent all day on it. It’s subtle touches that really elevate this dish while keeping it simple. Like marinating the tomatoes in the olive oil and lemon Juice, that helps give them some of that herby tartness that the Dan-O’s Original Seasoning is really going to help bring out.

Don’t let the name deter you from this quality cheese substitute. Cashew Cheese has become the goto replacement for cheese in most vegan recipes but it certainly doesn’t lack in flavor. Cashew cheese can come in a variety of forms, like where it is cultured more like goat cheese to freshly made, like in this recipe, where it resembles more of a ricotta or mozzarella cheese. Of course, there are other vegan cheeses you can buy and could substitute for, but we think this Cashew Cheese works best by adding a creamy delicate texture to the dish. We know once you give this Cashew Cheese Vegan Pizza toast a try, it’ll become your go.

Special thanks to Carleigh Bodrug for this delicious recipe. If you liked this one, you can check out their other recipes on their instagram at @plantyou or on their website at Plantyou.com.

FOR THE “CASHEW CHEEZ”

Guest contributed recipe by Carleigh Bodrug. Find her on Instagram @Plantyou
Be sure to check out her website: https://plantyou.com/ 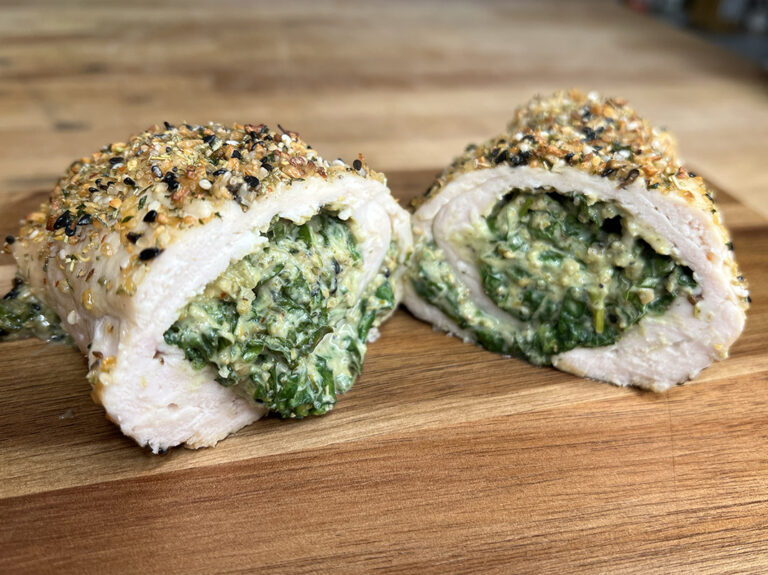