Vinaigrette is often underappreciated, but once you’ve tried this Tangy Cilantro Vinaigrette you’re bound to develop some appreciation for this simple yet robust dressing. This is a simple Vinaigrette that one of Dan’s friend’s Italian grandma used to whip up during the summertime. Dan took that recipe and did a little Dan-O’s magic to it to make it even better.

Jack of All Trades

Vinaigrette is often regulated to strictly acting as a salad dressing but in reality, this is a versatile tool in a cook’s arsenal. This Cilantro Vinaigrette is a great marinade that’ll give chicken, fish or any meat really great flavor. You could also just use it as a condiment, topping some tacos or dipping vegetables too. Get experimental with it, and you’re sure to find a use for this great Vinaigrette! 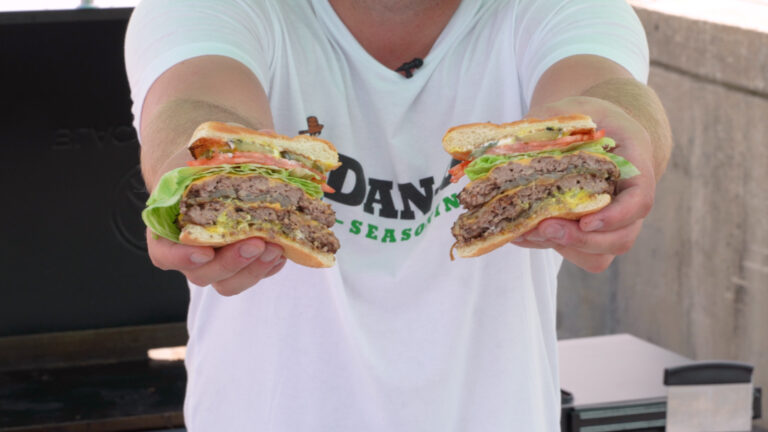