Out of This World 3 Cheese Smoked Nachos

This 3 Cheese Smoked Nachos recipe is out of this world. It is for sure, unlike any nachos you’ve ever had. In this recipe, Andrew uses Doritos as a base instead of Nachos. This adds a very tasty flair to this appetizer.

To add some spice to this meal he uses some un-pickled jalapenos, some buffalo sauce, and of course some Spicy Dan-O’s. To tone it down a little he also used some sour cream, lettuce, and guacamole. You can make some homemade guacamole, but if you want to speed up the process you can also just use some store-bought guac instead. Yum Yum Get Ya Sum! 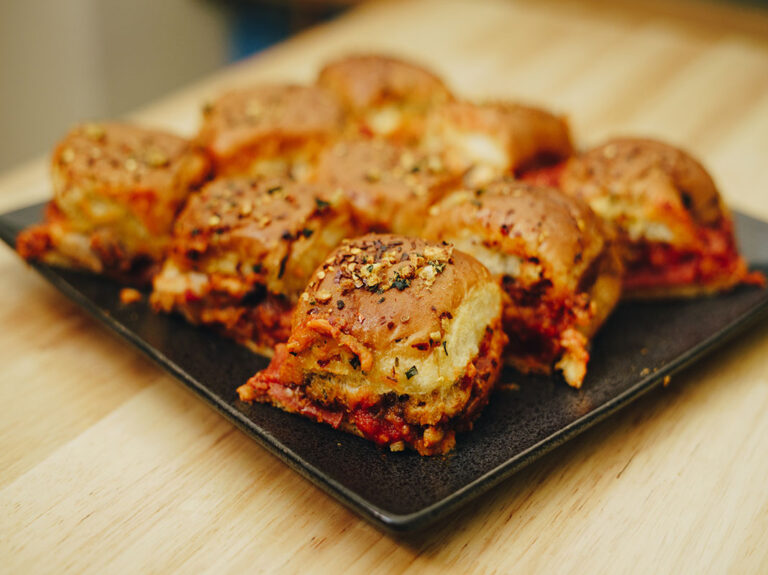