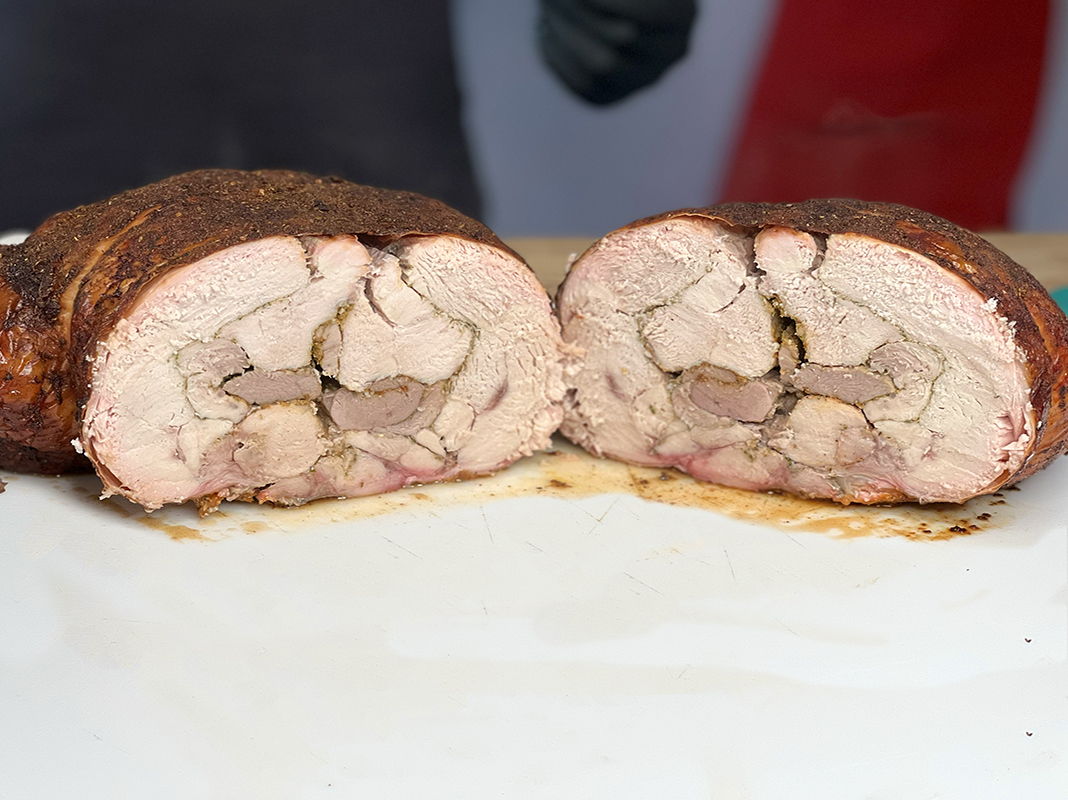 The Turducken is something of a legend around Thanksgiving. Few have had it, and fewer have made one, but this year we’re going to lay it all out for you on how to make the ultimate turducken. If you have a butcher, you’ll want to ask them to debone your meats for you.  If you don’t have access to a butcher, or one willing to do it, don’t worry because we’ll teach you how to debone your meats in no time.

The Legend of the Turducken

The creation of the Turducken is uncertain, though most people give credit of its popularization to Cajun Chef Paul Prudhomme. Herber’s Speciality Meats in Maurice, Louisiana, whose owners Junior and Sammy Hebert claim to have created the beast in 1985 after a client brought the birds to the shop and asked the duo to make it. It was football legend John Madden, who sang the praises of this legendary dish during Thanksgiving Day games. He even went as far to saw through a Turducken with his bare hand during a live broadcast to show off the inner workings of one.m t

How to debone your Turducken, or I’ve got a bone to pick with you

If you’re one of the lucky ones, you can buy your birds and have a butcher debone them for you. However, not everyone is so lucky to have a butcher to do the hard work for you. While it may seem impossible to do the deboning yourself, we’re going to walk you through it every step of the way. Your first instinct is use a knife as much as possible but in reality, we’re going to barely use one. We’ll use it to remove the wishbone, to slit it;’s back, cut the joins, and scrape some meat from the bones but otherwise, no knife action here.

Let’s begin by cutting off the wing tips between the joints, we’ll only be doing this on the chicken and duck. Next, we need to locate the wishbone by pulling back the skin on the breast around the neck. You’ll have to be around but eventually you’ll feel that V-shaped bone. Once you’ve found it, make your first cut on one side of the branch, and repeat on the other side of that same branch. Then make more two on the other side, this should loosen it up for you to remove.

Once loose, grab the bone and begin pulling it out with your hands. If you can’t get a good grip, try a towel and pull. Once the wishbone is removed, pick up the knife and cut straight down the backbone. Be firm, and cut deep! Keep your hand pressed against the vertebrae to ensure an even split. Start pulling back the corners of the skin like you’re opening the collar of a dress shirt and feel around for where the win meets the body. You’re looking for a ball joint. Once you’ve found the ball joint, cut through the joint just until the wing bone pops out. Repeat on the other side.

Now holding the neck, use the other hand to grab the entire wing and pull down. The meat should start to separate from the back, and the breast bone on its own. Use your finger through any connective tissue but you may need to use a knife to cut through the tougher parts. Continue pulling down until the oyster, the dark muscle where the thighs meet the backbone, is fully exposed.  Repeat on the other side. THe breast should be half hanging off the front of the bird.

Stick the index finger and middle finger from one hand into the space between the breasts, and breast bone, using your other hand to hold the back of the bird firmly. Then begin pulling down and out to separate the breast meat from the bone. Keep pulling until fully separated. Next, locate the thighs by turning the chicken to where it’s back is facing up and carefully cut through the oyster to expose the thigh joint. Once you’ve separated the oyster, grasp the entire leg and bend it in towards the body while lifting it upward. This should cause the ball joint to come out of socket.

Cut through the joint you just popped, and it should release entirely. Repeat on the other side, pulling the carcass away from the meat entirely. At this point, if you’ve been doing this to the turkey, you’re going to stop. For the chicken and duck, we’ve still got work to do.

Take the tenderloins from the carcass by running your thumb under them and pull them off. Should just pop right out. Next, remove the leg bones by grabbing the inner end of the thigh bone and using the hilt of your knife to scrape the meat away. Once you’re at the knee, cut off the connective tissue and work your way around the knee until it’s clear, Keep on scraping until that bone is clean. Next, cut the ankle with a heavy knife, then cut through the skin and discard the end of the bone. The leg and thigh bones should just slip right out after this.

Remove the wing bones by lifting them up and rest the end against the cutting board. Press down on the meat and skin around it firmly and then pull out the bone. Next place the tenderloins in the space between the breasts, and the legs to create a more even layer of meat. Butterfly the top of the breast and fold it towards the center to even up your meat. Congratulations, your meat is ready for the turducken.

How do I know when the Turducken is done?

You’re going to have to use a probling thermometer and check the meat, No room for guess work when it comes to a Turducken. You’ll need an internal temp of 165 degrees Fahrenheit.

Where do I get my meat from for the Turducken?

Your best bet is to find a local butcher, or farm that sells them. Don’t wait till the last minute to get your materials together. The sooner you get them, the better.

Can I deep fry my Turducken?

We find that it’s incredibly difficult to deep fry a turducken. The lack of internal cavity for the oil to get into means that the outside will burn and the inside will remain raw.

Can I cook my turducken frozen?

We aren’t sure how you assembled a turducken with frozen meat, but we don’t recommend you attempt to cook a frozen turducken. It would take an incredibly long time for it to cook, and it might not even be defrosted, or raw,  in the center when you’re done.

Can I stuff my turducken between the layers of meat?

Some people have different types of stuffing between the layers of meat, and while you could do this, we don’t think it’s a good idea. We find that with stuffing, it not only increases the cook time but dries out some of the meat a lot more than is desired. We recommend making your stuffing separate from the turducken. 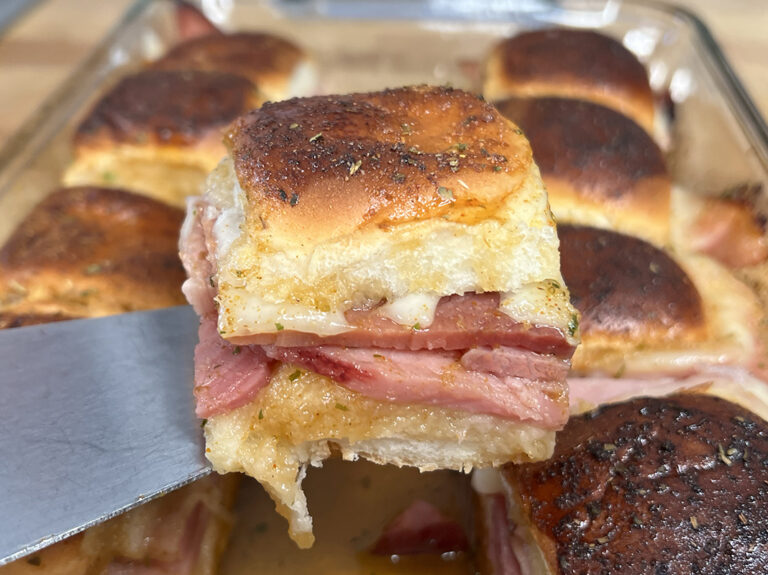