The Philly Cheesesteak is an east coast favorite. Most commonly you’ll see cheesesteaks with thinly sliced ribeye, onions, and green peppers on a hoagie roll. You can’t forget the main part, the cheese of course. Many people will use provolone, swiss, or if you’re from Philadelphia, cheez whiz. In this recipe, we decided not to go all-in for authenticity and instead went for sliced provolone cheese.

We added some banana peppers to give this recipe a little extra flavor. Andrew also went for a huge hoagie roll, but that’s not really necessary. You can probably find smaller hoagies much easier.

A Tip For Toasting The Bread

For the final step, Andrew also threw the entire Philly Cheesesteak in the smoker. This will help the bread toast a bit and it melts the cheese. It will also help give it a little bit of smoky flavor, but if you don’t have a smoker you can just throw it in the oven instead. 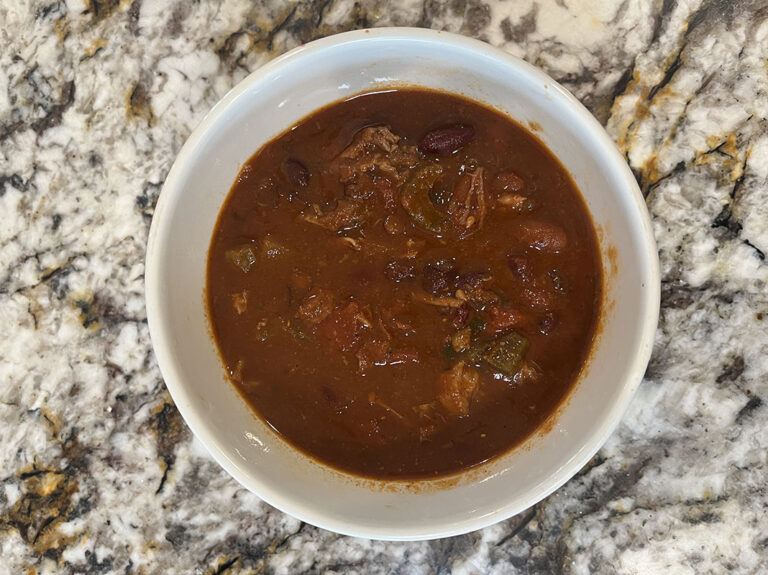