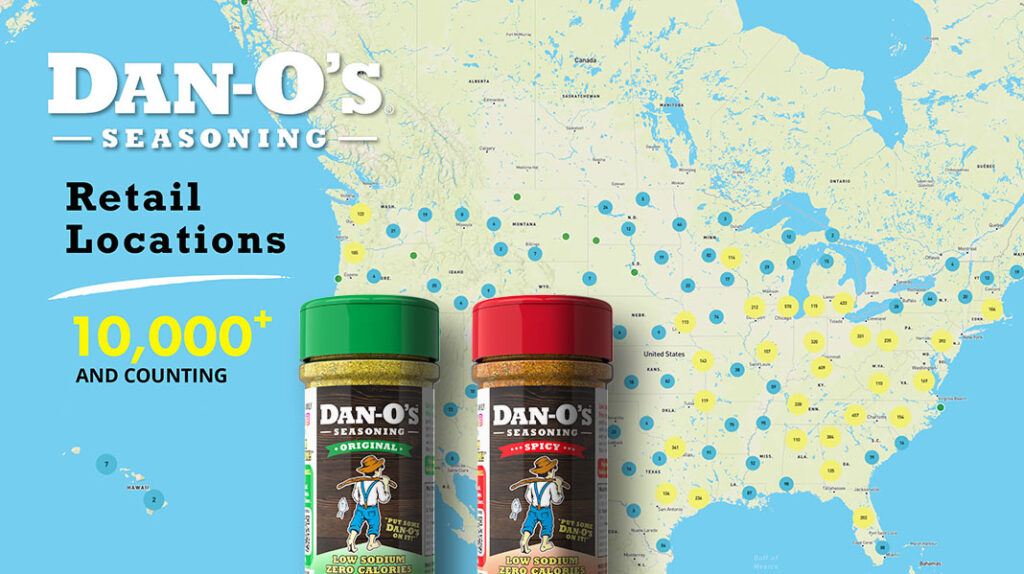 Louisville, KY –  When you’re at the dinner table next, you might not be reaching for a shaker of salt and pepper but rather a bottle of Dan-O’s! Dan-O’s Seasoning has taken the country by storm, large in part to its ever-growing social media presence. With over 1.8 billion views in 2022 alone across the company’s social media channels, Dan-O’s is a popular feature in many’s social feeds, but now Dan-O’s has its eyes set on a new goal: Retail shelf space.

In the past year, Dan-O’s has experienced a 734% increase in retail revenue growth with a large part of that success coming from Dan-O’s Original and Spicy blends being introduced into Walmarts and Kroger’s family of stores across the country. Additionally, Dan-O’s is also available in Dollar Tree, BJ’s Wholesale, and will be available at Lowes Hardware stores at the end of Q4.

Dan-O’s has experienced many achievements to celebrate in 2022; becoming available in stores in all 50 states, exceeding revenue projections, and expanding its headquarters, but this new milestone is a monumental one. In a recent deal, Dan-O’s is set to enter Tops Friendly Markets across the nation, pushing the brand into over 10,000 retail stores.

“I always knew Dan-O’s would be a hit, but I could have never imagined how fast it took off. We’ve experienced a great deal of growth in the recent year, and it shows no signs of slowing down” Dan Oliver, the founder of Dan-O’s shared in a recent interview “I take great pride in the work we’ve done, and I couldn’t have done this without the hard work of my team. Can’t wait to grow from 10,000 stores to 20,000 and beyond.”

Dan-O’s boasts a buyer retention rate of four out of five people for retail buyers (according to Nielsen IQ) and boasts a #1 spot in the category on the Nielsen brand ranking report.  The company contributes its success not just to its social media strategy but to offering flavor-packed low sodium, all-natural, non-GMO that fits a variety of diets and goes on just about everything you can cook. As the company continues its plans for retail growth, they also look to expand its product line further. Dan-O’s had already expanded its product line with Dan-O’s Hot Chipotle, and Everything Bagel recently, with more product development in the works.

Dan-O’s Seasoning was founded in 2017 by Louisville, KY native Dan Oliver. Our mission is to change the world one table at a time by offering the best all-natural, sugar-free, low-sodium seasoning products on the market. Our goal is to provide you with real flavors to make healthier food choices without ever sacrificing taste. Dan-O’s all-purpose seasoning blends can be found nationwide in over 8,000 retailers including Kroger, Walmart, Hy-vee, Dollar Tree, and more. Additionally, all products are available online through Amazon or on our website at danosseasoning.com. To learn more, follow Dan-O’s Seasoning on TikTok, Instagram, Twitter, Facebook, and Pinterest. 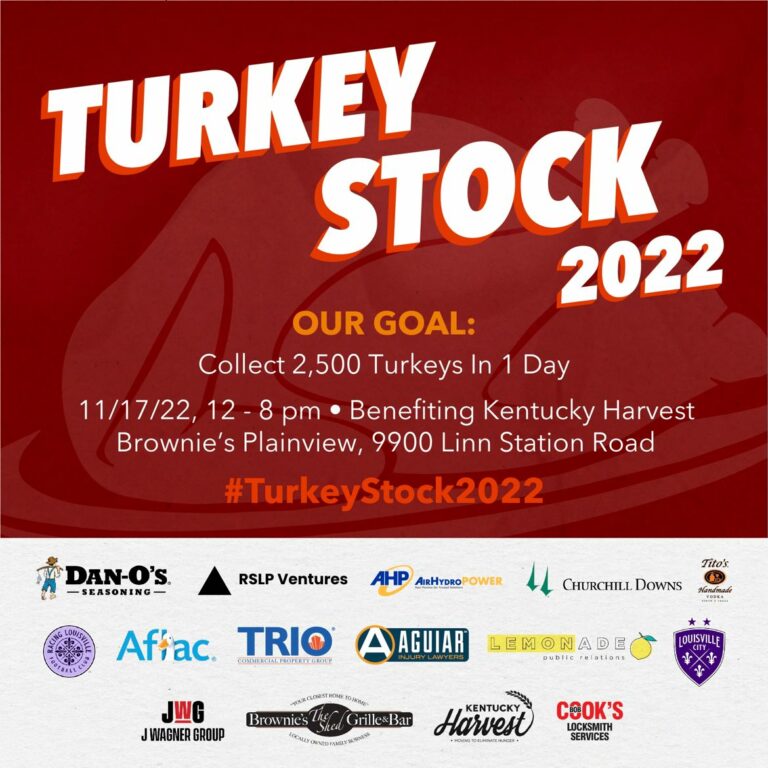