Dan-O’s Seasoning’s founder, Dan Oliver, was recently featured on a local Louisville news station, Spectrum News 1 and was interviewed by reporter, Sam Knef. In this interview, Dan talked about how Dan-O’s got its start. He discussed when working as a bartender he was encouraged to start selling his seasoning after he made his now-famous chicken recipe.

How Dan-O’s Got its Start

“There was one guy at the bar. I was like, ‘Man you hungry?’ And he was like yeah, so I gave him some of this chicken. He took one bite, and said why aren’t you selling this? And it hit me like a ton of bricks. I was like, ‘Dan-O’s. I’ll call it Dan-O’s.’”

After that, the segment goes on to discuss how Dan tried to slowly build his business over the years traveling the country and going to flea markets.

Then, in the interview, Dan said the real shift in the business was the growth in popularity of TikTok.

“TikTok gave me that avenue to connect with people on just like this perfect platform. It was almost like it was built for Dan-O’s,” Dan said.

Dan-O’s Seasoning currently has 1.9 million followers on TikTok and that number continues to grow daily.

Finally, the segment wraps up by discussing what that growth has meant for the business. This includes a new warehouse. They also take the time to interview Dan’s right-hand man, “Toothpick Timmy”. They talked to him about how he’s been there since the beginning.

“I was out. I was like, ‘man, I need the big one.’ And of course, you know he’s laughing. And I’m like, ‘this isn’t funny, I’ve got to cook, man.’ Like, I need that flavor. We met up, and I told him, ‘if you ever need help selling this, I bet I could sell the heck out of it. It’s a product that I can stand behind,’” Toothpick said.

Dan-O’s is a Proud Member of the Louisville Community

Dan-O’s is a proud member of the Louisville community and we are honored to be recognized by local news organizations like Spectrum News 1. To watch the full segment and read the article visit their website. 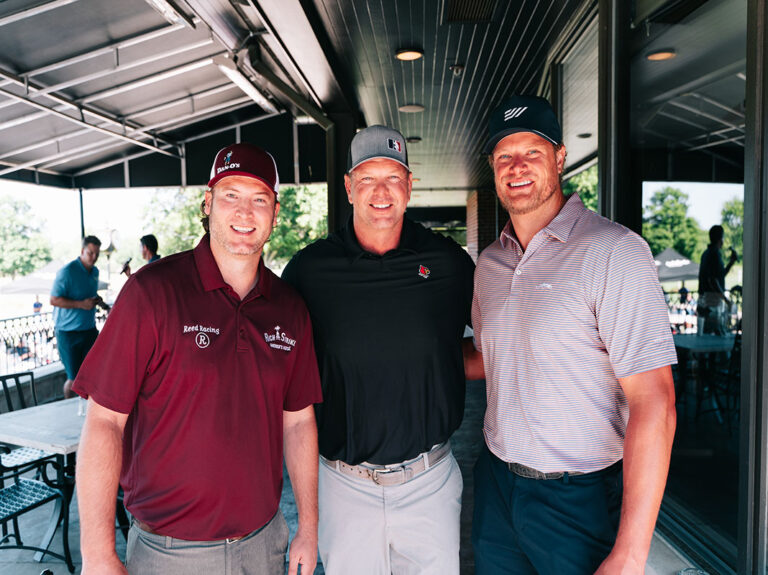