Louisville, KY – Dan-O’s Seasoning is fresh off a record-breaking weekend in online sales, due in part to a recipe the founder posted across social media Saturday morning that went viral. The results not only helped the company earn more social media followers, but helped push its best-selling product positions up through the ranks on Amazon.com.

The recipe is one that Dan-O’s Seasoning founder Dan Oliver has been making for around 20 years. It’s a simple combination of bone-in, skin-on chicken thighs that are coated in olive oil and seasoned with the popular Spicy Dan-O’s Seasoning. The video ended up receiving over 1.3 million views on TikTok alone.

The video had many new and existing customers turning to the trusted online retailer, Amazon, to purchase the seasoning. During the rush, Dan-O’s received 5 times as many orders for its seasoning than the previous weekend and finished the weekend out in the following positions on Amazon.com’s best-seller lists: The spike in sales happened outside of Amazon.com, too, as the Dan-O’s website also enjoyed a 250% increase in sales from the previous weekend. The team also saw a spike in sales on Walmart.com and an increase in inquiries on where to buy in-person, steering many to Dan-O’s Seasoning’s retail partners.

This isn’t the first time that Dan-O shared his recipe on TikTok or other social media channels, but it by far earned the best results. To many of Dan-O’s closest followers, it’s known as the recipe that the original Dan-O’s Seasoning was created for!

The Dan-O’s team plans to continue using social media marketing as one of its main forms of promotion, with the hopes of creating more viral content. This video is just one of the few-dozen viral videos that Dan-O’s Seasoning has produced, but the results were certainly enough to write home about.

To try the trending seasoning for yourself, check out the Dan-O’s Seasoning online store or any of the retailers mentioned in this article. And be sure to check the new store locator to find Dan-O’s at a store near you! Finally, to taste some of the easiest, most mouthwatering chicken you can find, simply follow the recipe in the video! 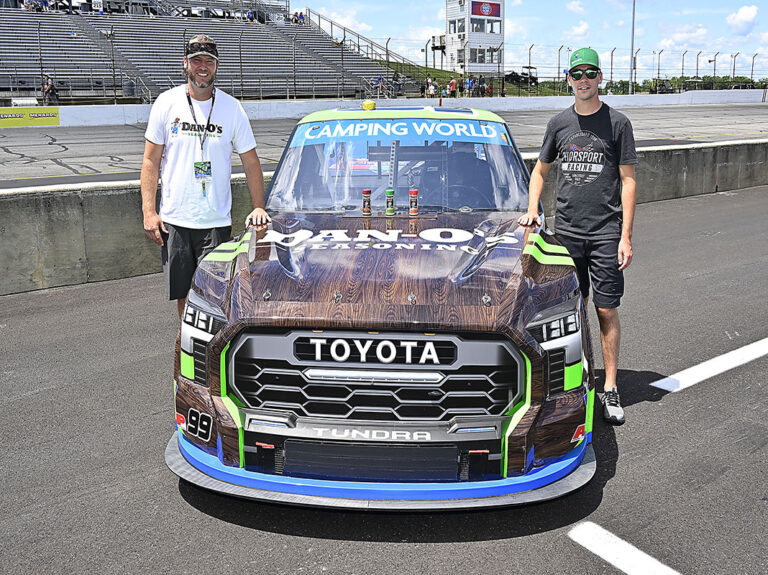