Dan-O’s is quickly making a name as one of the best chicken seasonings in the world. And in case you haven’t heard, it was discovered in an attempt to make the best-tasting chicken by founder, Dan Oliver.

In college, Dan was given some simple, unseasoned chicken thighs and was determined to make the best chicken seasoning he could for them. Then, after dozens of attempts and renditions, he finally came up with what would be the first version of Dan-O’s.

Many years later, Dan mastered his recipe, and soon discovered he was making one of the healthiest and best chicken seasonings there are. Now, thousands of folks have agreed, and are using Dan-O’s on their chicken everyday!

Chicken seasonings the way they should be made! Dan-O’s Seasoning has a flavor profile of garlic, citrus, sea salt, and dried herbs, making it one of the best seasonings for chicken. This combination is also great for any other sides, proteins, or veggies. Dan-O’s Seasoning blends are absent of sugar, chemicals and fillers. We have two things in our seasonings, herbs and spices, so you get more of what you love: real flavor! While some seasonings are packed with sugar, sodium, and MSG, ours aren’t. Dan-O’s has 0 carbs, 0 calories, no sugar, and only 50 mg of sodium per serving.

From social media megastars to everyday fans, many folks can agree that Dan-O’s Seasoning is one of the best chicken seasoning around. Here are some of our favorite clips and recipes from some of these Dan-O’s Fan-O’s across social media!

Reply to @jorgesabaterr "Color is not a reliable indicator of safety or doneness." -USDA #danosseasoning #TheSuicideSquadMovie #viral

The best chicken seasoning in the world would be nothing without some awesome, easy-to-follow chicken recipes! Each recipe is Dan-O’s Seasoning approved, easy to make, and 100% Dan-O-Myte. Want some buffalo wings without spending the big dollars or making a mess with frying oil? Give these crispy baked buffalo wings a try! A mouthwatering Pumpkin Squash & Chicken Curry in a pumpkin bowl! This curry is going to be perfect for your fall eats or spooky meal night. 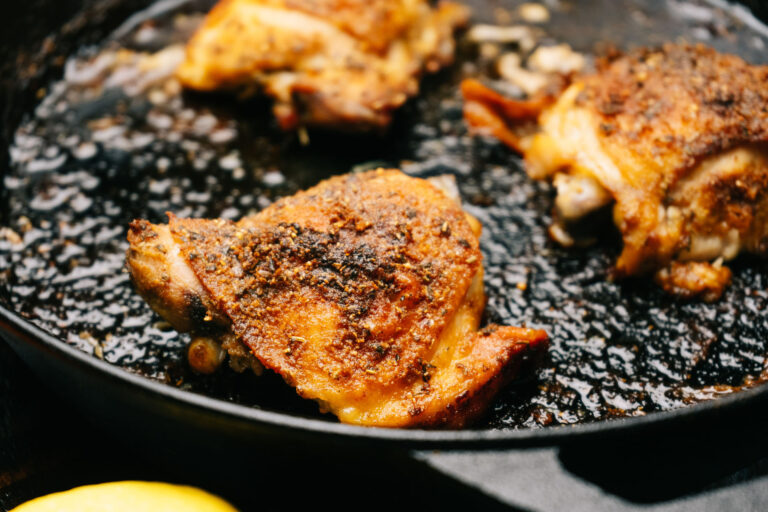 The recipe that started it all! This easy, bone-in, skin-on seasoned chicken recipe is well-known throughout the Dan-O’s community, and a company favorite. 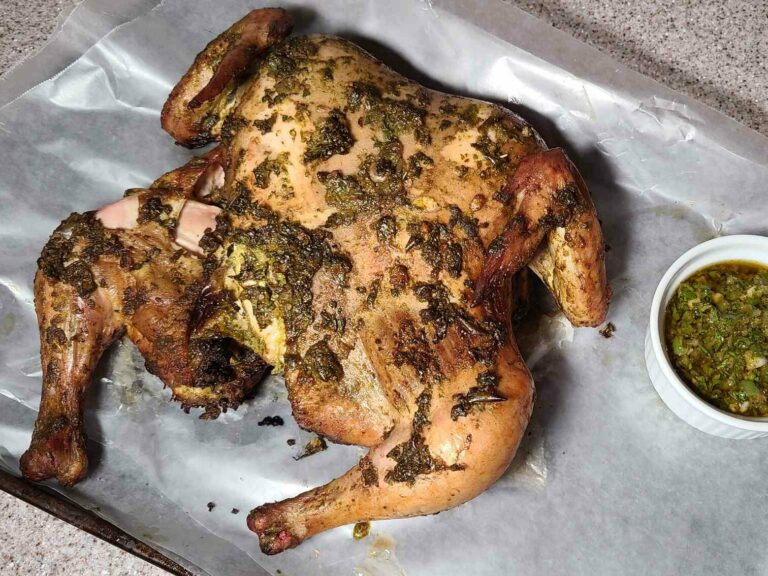 Another creative way to make a whole chicken! This one uses a bright, tangy, and herb-packed chimichurri and features a wonderful, smoky flavor.

A tender and juicy whole chicken baked to perfection with a crispy Dan-O's crust. From Chef Justice Hunter.

The American Cancer Society does not endorse any service or product.