Ocean Springs, MS – For the second year in a row, Dan and a few members of the Dan-O’s team made the trip down to Mississippi to go to The Shed BBQ “Dual” Steak Showdown at The Shed Barbeque & Blues Joint.

The entire who’s who of barbecue showed up to this massive 2-day Steak Cookoff Association event. Over 200 teams from across the country came to compete in seven different categories with $21,000 in total prize money on the line.

The Dan-O’s team was welcomed with open arms from the great people at “The Shed”. They went on to say that Dan has become an extension of their family. “We’re glad to have you and we’re glad to have your whole team here,” said The Shed Barbeque’s co-owner, Brooke Orrison Lewis.

This event is all about bringing people together and creating a fun environment for the entire family. “I mean that’s what it’s about. You try to create an atmosphere for families… It’s about the next generation, getting them cooking and around their family table so it’s really passion-driven. And that’s why we are so proud of you and what you’ve done. You drive it with passion and we feel it in your videos and feel it when we are standing face to face with you,” Orrison Lewis said to Dan.

Dan-O’s wasn’t there to compete, but that didn’t stop one of the competitors from using our flavor-rich seasoning. George Logue of the Herman and Luthers BBQ Team competed in the Turkey Smoke and Turkey Showdown. He won the 1st Place Prize of $1,000 in both. He also even took home Best Bite at the showdown. Logue used both Dan-O’s Seasoning and Blazing Star BBQ’s new Asian Bang Sauce. This made his honeysuckle white turkey stand out from the rest.

“It was an awesome event with a tremendous show out,” said Dan. “We were so happy to be a part of it and we can’t wait to come back next year.” 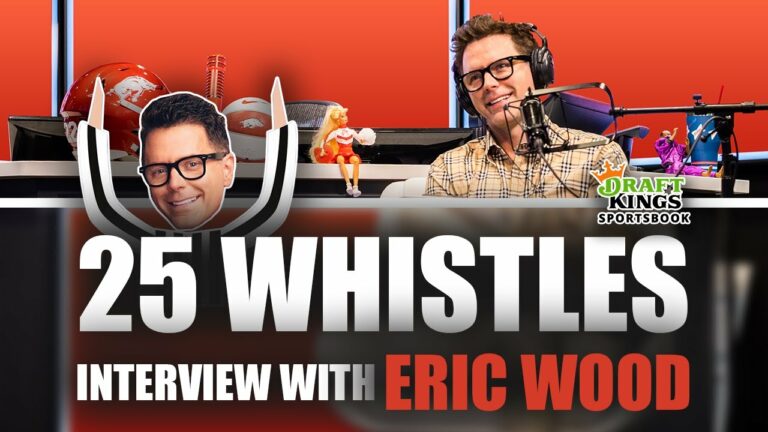 Eric Wood spices up the conversation on 25 Whistles with Bobby Bones!

Save big on select bundles!

Buy One Bundle, Get One Free!

Plus Free Shipping on orders over $50!

FREE standard shipping on orders over $50 to the Contiguous US (Lower 48 states). Valid on DanosSeasoning.com only. Not valid on previous orders or offers. Sales ends 11.28.2022 at 11:59pm EST.