Loucity scores big with this Gold Standard BBQ Burger! This mouthwatering burger brings lip-smacking BBQ flavors to a beef and pork melody topped with crunchy onions on flaky Texas toast that’s perfectly accented by the tangy, slightly spicy pimento cheese element. This isn’t an everyday burger, but it is a burger you’ll think about every day.

What BBQ sauce for this hoss of a burger?

You may have guessed that this Gold Standard BBQ Burger requires BBQ Sauce, and yes, yes it does. But what BBQ sauce is the question? If you eat a lot of BBQ then you know it’s not just the way the meat is prepared but the sauce that makes each region a little different. So if you’re stuck in the grocery store aisle, and feeling intimidated by the sure overwhelming variety of BBQ Sauce, let this section guide you to the perfect sauce.

To keep things simple, we’re going to focus on the bases of the sauce and then list out what regions tend to use that base.

This is the most common type of BBQ sauce. Most of the time, the base is Ketchup and then other things are added in. It’s the ingredients and the consistency of the sauce that defines them. The most popular sauce in this style is Kansas City BBQ Sauce, and that’s probably what you think of when you think of BBQ sauce. It’s sweet, it’s tangy, it’s thicker than a snicker, and it’s delicious. Often featuring ketchup, molasses, brown sugar, vinegar, and a series of spices to round it out, it’s a solid choice for this Gold Standard BBQ Burger. If you’d like a sauce that’s a little thinner, and less sweet but still has the general build of Kansas style then look to St. Louis, Texas, and Memphis Styles of sauce. Tomato-Based sauces go on pretty much everything, so it’s a solid pick for this.

This is the sauce that dominates the North Carolina Style of BBQ Sauce, it’s thinner than tomato-based and leans more toward being spicy. Carolina-style BBQ focuses on pork a lot of the time, so these sauces lend their astringent flavor to balance out the fatter pork. This makes it a top contender for topping this BBQ Burger.  The main difference in the Carolina style is the Eastern and Western Variants. Eastern North Carolina Sauce is tomato-free but Western variants contain some ketchup but it’s still thin and vinegary.

Mustard-based Sauces are pretty much exclusively a South Carolina Style. These sauces are like their northern neighbors;  thin, spicy, and astringent. The sauces tend to taste like honey mustard to a degree. However, this sauce lends itself a little more to the neck and belly of the hog. Since the Gold Standard BBQ Burger uses Pork belly, the South Carolina style could be a decent choice for you.

If you’re looking for a truly different BBQ Sauce experience, then we’ve got to talk about Alabama’s famous white barbecue sauce. Its base is mayo, and these sauces tend to be flavorful, creamy, and plain old delicious. It’s not just mayo thrown into a sauce though, the mayo is thinned out with vinegar and lemon juice plus a variety of other flavorings and seasoning to make a robust sauce. Alabama style normally pairs with smoked chicken rather than pork or beef.  While this sauce may take the burger into a new dimension of flavor it’s not our first choice. 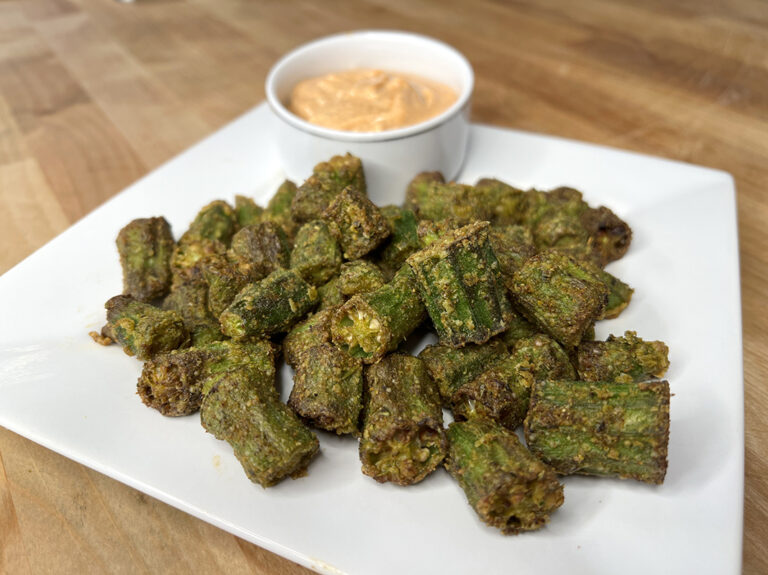 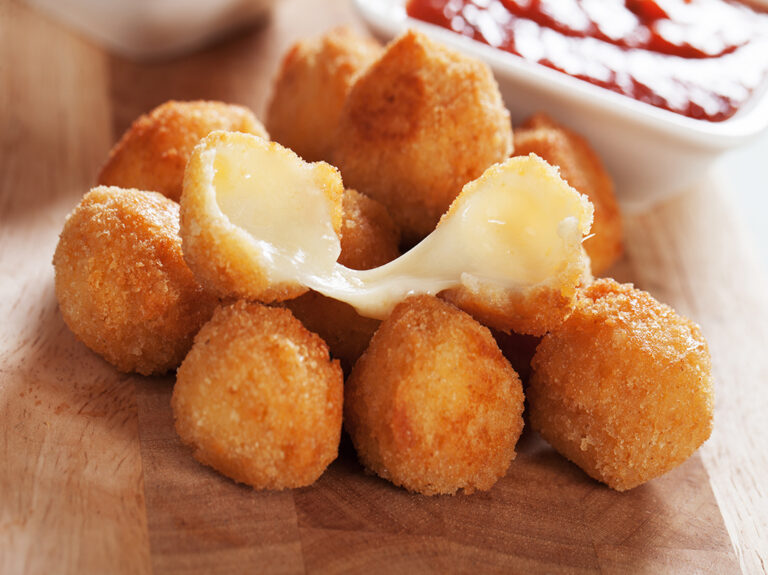