View cart “Dan-O’s Starter Kit” has been added to your cart.
Shop All Products
0/5 (0 Reviews) 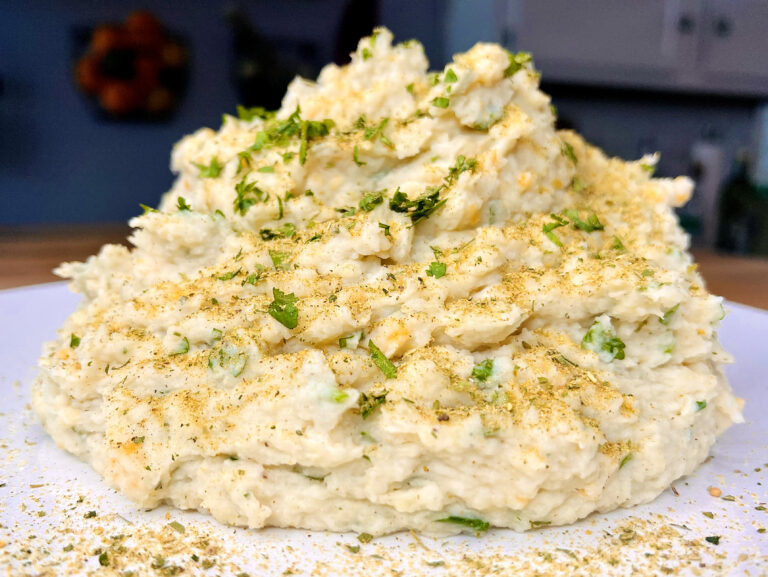 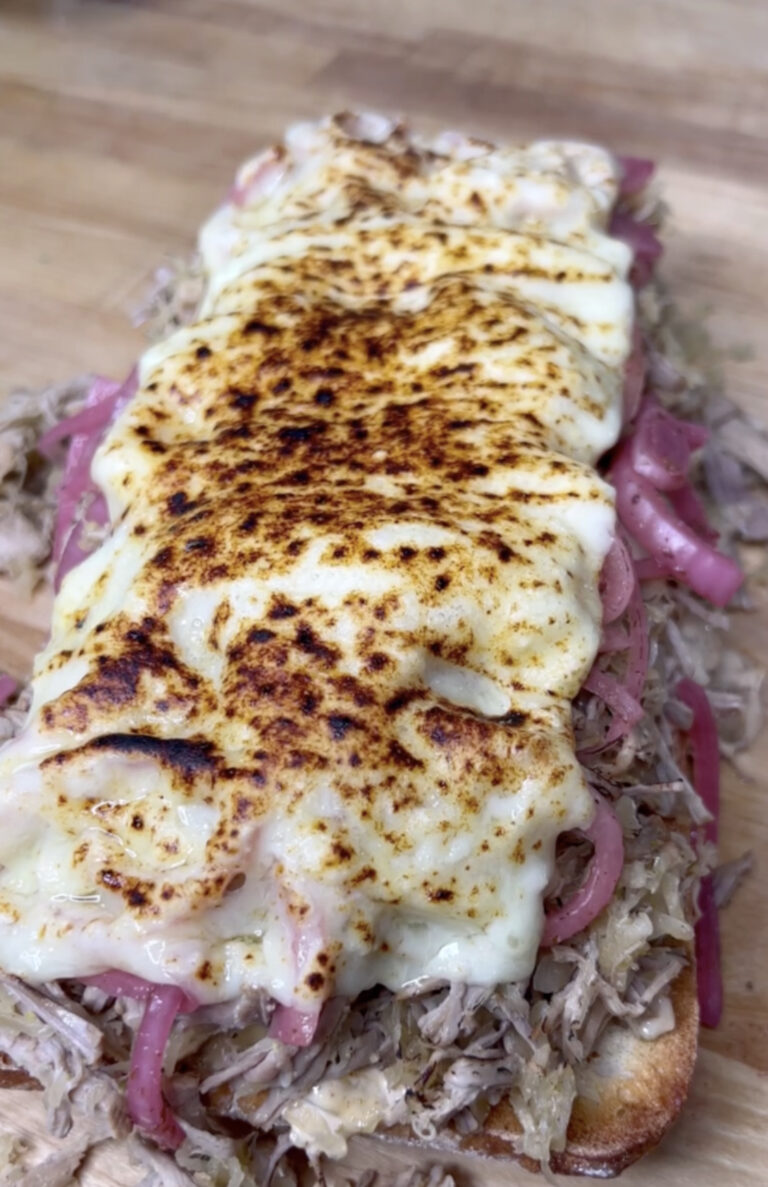