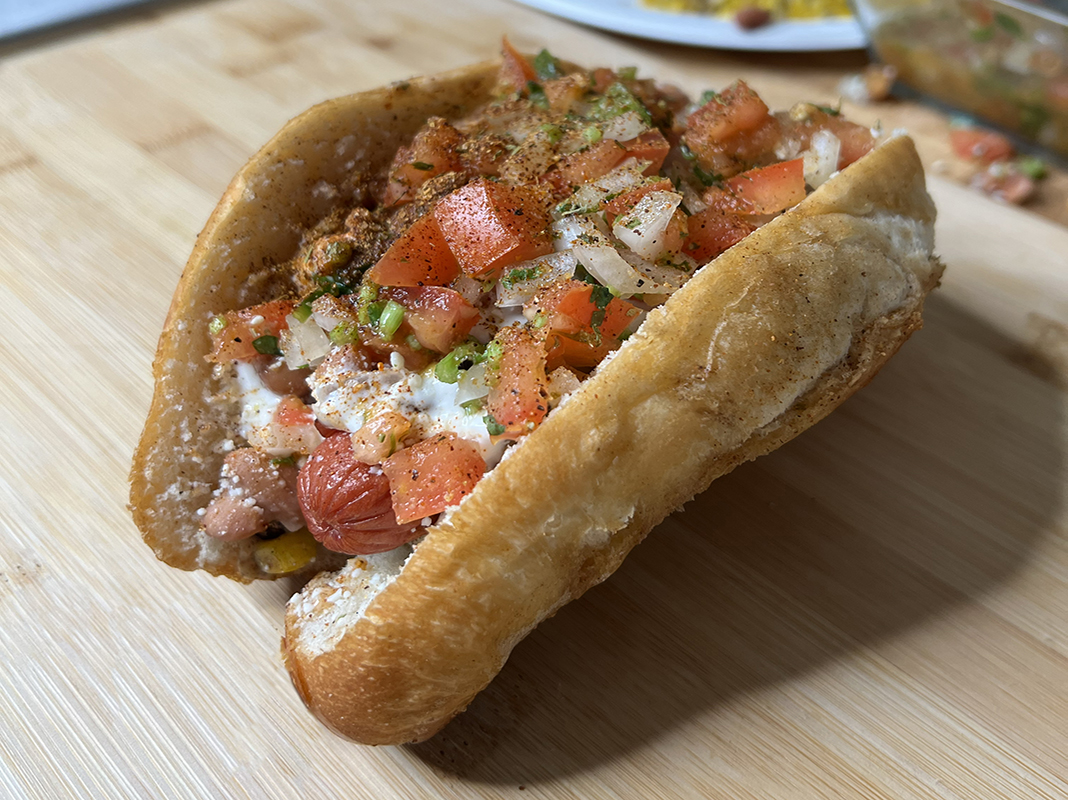 Keep your glizzy game locked tight with this Gourmet Cheesy Mexican Hotdog! This mouthwatering hotdog offers up south of the border flavor with fresh pico de gallo, fresh mexican cheese, and tangy crema. This hot dog isn’t all southern though, it’s got its roots in America with a meaty all beef hotdog base that’s wrapped in bacon and given a decent pop of classic ballpark mustard and Dan-O’s Chipotle. There is no better glizzy than this Cheesy Mexican Hotdog, that’s for dan sure.

What is a glizzy?

You may be asking yourself what is a glizzy and what does it have to do with this Cheesy Mexican Hotdog? Glizzy simply means hot dog, it was originally slang for a gun in the DC Area but it became a nickname for hot dogs because the length of the dog is similar to the extended clip of a gun. It became viral during the pandemic when it swept across tik tok and people kept making weirder and weirder glizzy and glizzy related things. As time marches on, the slang has stuck and now glizzy is a staple in people’s vocabulary for good. It’s also incredibly fun to say, try it, call this Gourmet Cheesy Mexican Hotdog a Gourmet Cheesy Mexican Glizzy and try not to smile.

Another question you may be asking yourself is what is Bolillo and why am I putting my glizzy in it? Bolillo is a type of savory bread made in Mexico and Central America, it’s a variation of a baguette. Bolillo is shorter in length and more often than not, baked in a stone oven. It was brought to Mexico in the 1860s by Emperor Maximilian the first of Mexico. Maximilian was an Austrian archduke who reigned as the only Emperor of the Second Mexican Empire, so if you were wondering how we got short baguettes in Mexico now you know who to point to.

There are many variations of the Bolillo, like birotes which are made from sourdough. There’s also telera, which is very similar but usually a bit softer and sweeter in taste. Other variations are made of alternate ingredients or fillings. When you use a Bolillo with this Cheesy Mexican Hotdog you can expect a savory, mild flavor that’s elevated by the glizzy and its condiments. Armed with the knowledge of the glizzy, and what Bolillo is, it’s time for you to make your own! 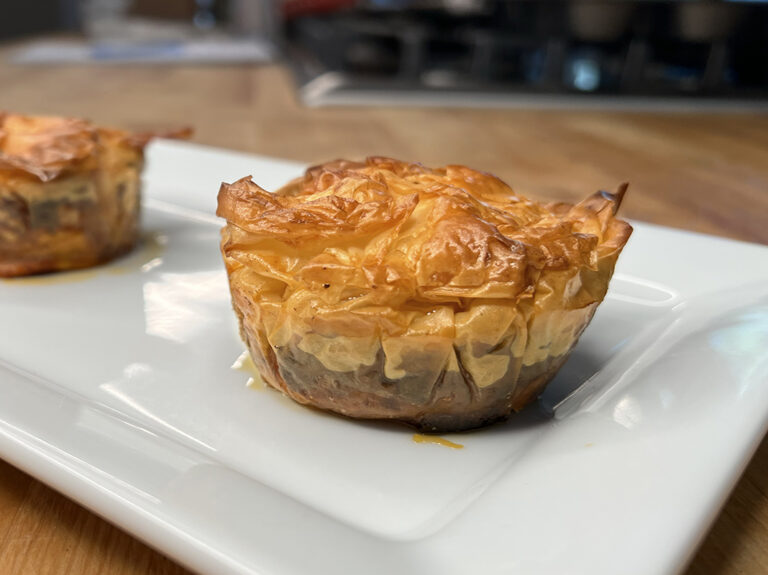 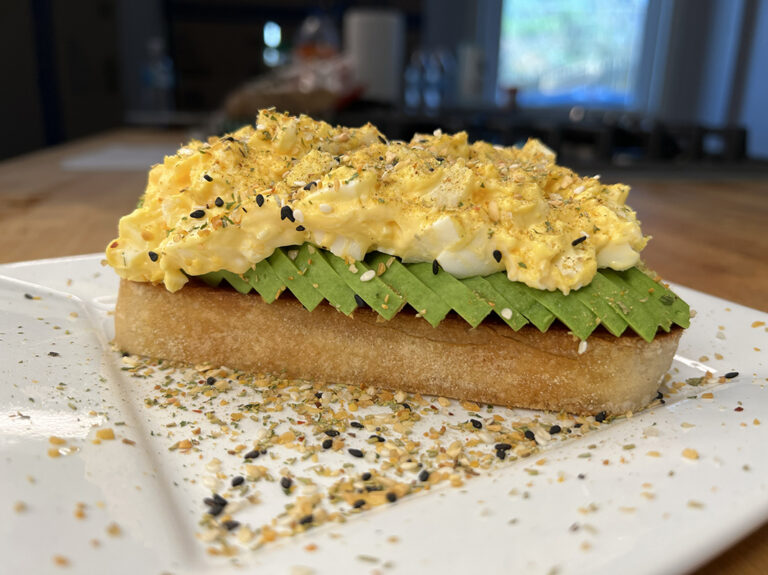