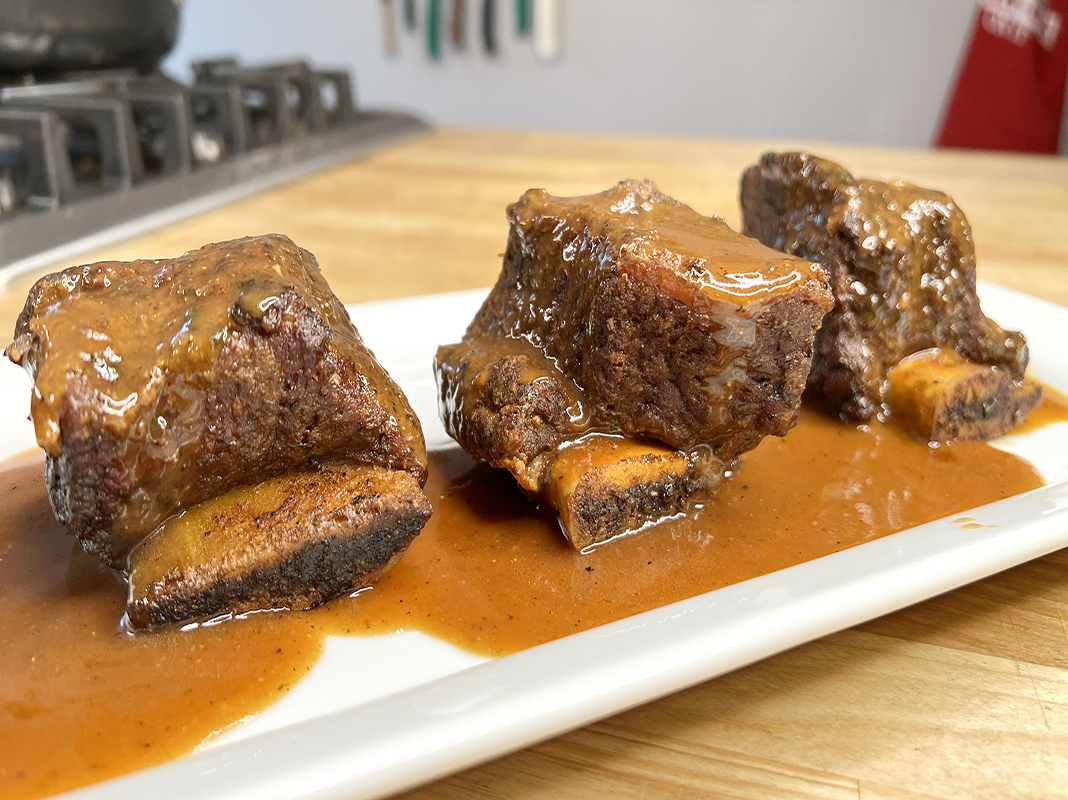 Go shorty, it’s your birthday! We’ve got a Dan-tastic recipe for you today with these beef short ribs! These are tender, juicy, fall of the bone short ribs with a savory gravy to pour over top. Oh my mouth is watering just thinking about it. These are a fantastic dinner and you can serve them with a variety of great dishes. Our roasted brussels sprouts and smashed & mashed potatoes are great pairings. Especially the mashed potatoes to soak up all that gravy!

The Short of it

What are beef short ribs exactly? Well they’re a cut of beef taken from the cow’s brisket, chuck, plate, or ribs. As the name implies, they are made up of a short portion of rib bone and then the surrounding meat. The meat varies in thickness, but there are two major types of cuts: the “flanken:”, and the “English”. Flanken cuts are cut across the bone, and leaves the bone just 1 to 2 inches or less in length. Flanken are also called crosscut ribs, Eastern European-style, Hawaiian-style, Jewish ribs, Korean-style, or “kosher ribs”.

While english is cut parallel to the bone and leaves the bone up to 6 inches in length. English are also known as barbecue ribs, braising ribs, or fancy cut ribs.

Short ribs are popular in Chinese, Japanese, Jewish, and Korean cuisine. Short ribs, for the most part, require long periods of cooking in order to break down the connective tissues in the meat and make the meat tender. Methods of preparation include braising, stewing, and sous-vide. Two classic methods of cooking short ribs is the French method of cooking short ribs is Pot-au-feu. Pot-au-feu uses flanken-cut short short ribs that are boiled in broth with onions and other seasonings until the meat is very tender and the broth is rich, then the stew is served with grated horseradish. The second is the  “Royal short rib”. This is prepared in Europe, and the US which uses, specifically, ribs nine through 12. The membrane is removed from the inner side of an English-cut plate before being sliced into its component ribs. The bone is then pulled up through the meat, leaving meat attached to the only end of the ribs, then rolled backward and tucked under itself.

Much to Madeira about nothing

Madeira is an type of fortified wine made on the Portuguese Madeira Islands which are off the coast of Africa. There’s a wide range of Madeira styles ranging from dry wines to

Apéritif to sweet wines like a port. Because of it’s popularity in cooking, there are cheaper types of Madeira are made specifically for cooking but these aren’t fit for consumption as a normal beverage. If you’re unable to get Madeira, you can try Sherry, Marsala wine, or even vermouth. 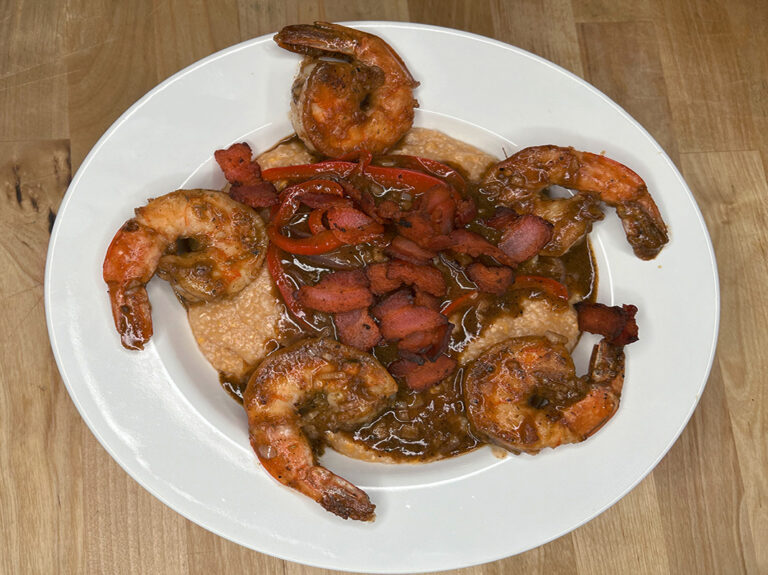 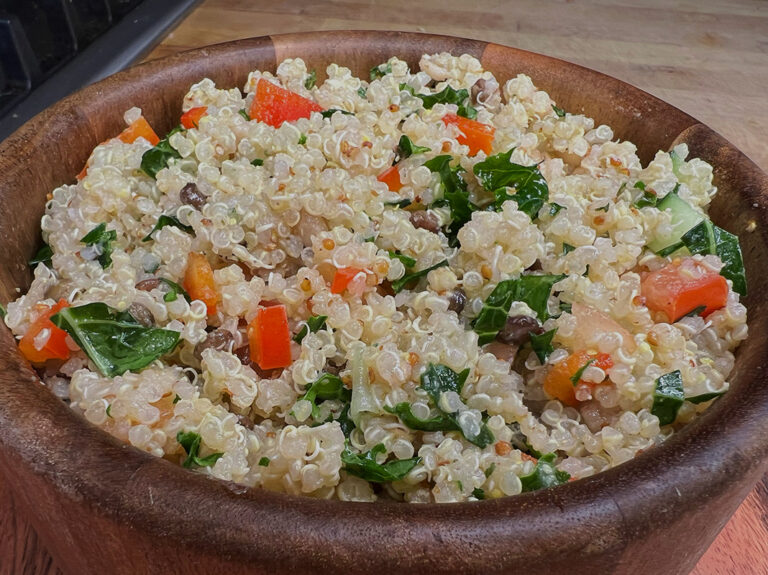