That’s one small step for man, one giant leap for Dan-O’s Seasoning. On a late November evening in 2020, Dan-O’s Seasoning quietly accomplished one of its major goals by reaching 1 million followers on the social media platform TikTok.

That’s one small step for man, one giant leap for Dan-O’s Seasoning. On a late November evening in 2020, Dan-O’s Seasoning quietly accomplished one of its goals by reaching 1 million followers on the social media platform, TikTok.

If you’re not familiar with TikTok, it’s a social media app where creators can share short videos to a variety of fans and casual browsers looking for entertainment. TikTok was undoubtedly the highest-trending social media platform of 2020 and received ongoing national attention over the year.

With many foodies and entertainment-seekers flocking to the app, Dan-O’s Seasoning’s founder, Dan Oliver, fit right in. Dan’s culinary journey and daily shenanigans make for an entertaining and appetite-inducing mix of content that make Dan-O’s Seasoning stand out amongst the crowd.

One statistic that speaks to Dan-O’s presence on TikTok – is that videos with the Dan-O’s Seasoning hashtag have been viewed over 230 million times! This number of ongoing views has been a major contributor in helping Dan-O’s Seasoning attract fans and customers over the year.

Was it easy for Dan-O’s to reach this level of success on TikTok? Definitely not. Dan-O’s has never “bought” any fans, which some publishers have been known to do. Not every video is an instant hit with the viewers, and the Dan-O’s team has easily pumped thousands of hours of cooking and creating content into the platform.

And while Dan-O’s Seasoning is active on every other major social media platform, its team is certainly grateful for the emergence of TikTok, and thankful for each of its followers who help keep the Dan-O’s dream alive!

To see all the TikTok action for yourself, check out Dan-O’s Seasoning’s TikTok channel, or take the next steps and visit the Dan-O’s Seasoning online store to see what all the fuss is about!

Check Out Dan-O On Tik Tok 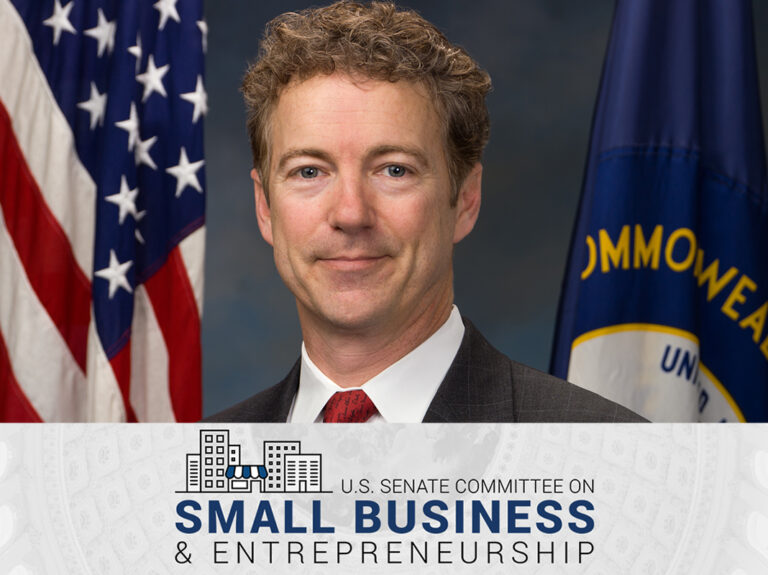 The American Cancer Society does not endorse any service or product.